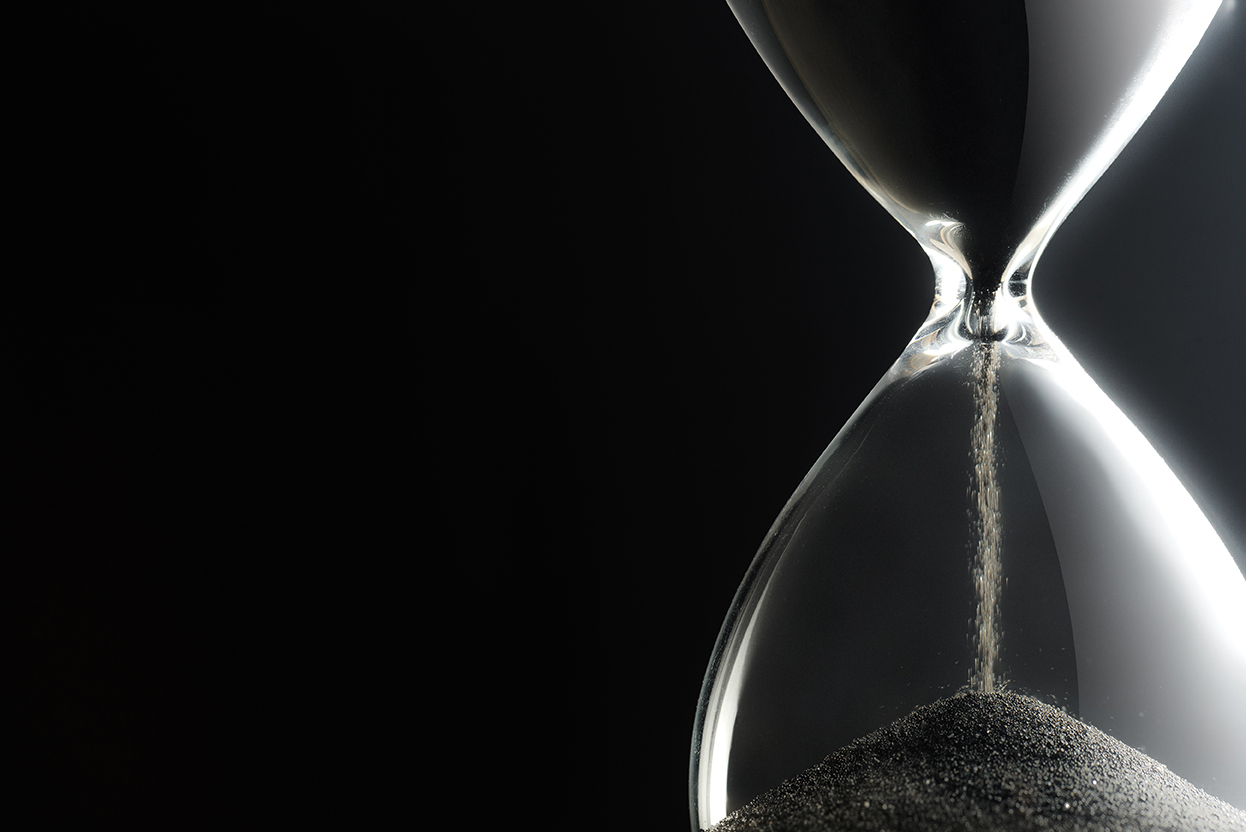 The criticality and complexity of SAP systems in the grand scheme of Enterprise IT is widely known and accepted – and perhaps even viewed with a dose of trepidation.

Just thinking about making even the most innocuous changes to SAP workloads or associated infrastructure can cause pulses to race and nerves to rattle. Especially if it involves any system downtime. Even making the changes and updates needed to maintain system health, stability, and security fall victim to the ‘catch 22’ of not being able to get the required downtime from the business to make these critical changes.  With the right approach, though, it is possible to drastically minimize scheduled downtime and its impact to the business.

It’s important to define what’s meant by ‘near-zero’ downtime. The term itself isn’t new, but the expectations over the years, as well as the need to optimize downtime to the business, has grown significantly. We live in an ‘always-on’ culture, with global firms working across countries and time zones to keep productivity and utilization levels at their highest.

However, it’s important to be realistic. There will usually be some downtime resulting from changes that are needed to adapt and evolve to remain competitive – but the amount of acceptable downtime is unique for each business. So, essentially, near-zero downtime means creating the shortest possible acceptable period (or periods) of business interruption with the goal of having almost no impact to any workloads running on critical systems.

So, how do SAP customers begin to establish their approach to a near-zero downtime migration?

A goal without a plan is just a wish

To begin, gathering a detailed report on your current application infrastructure, SLAs and architecture is imperative in order for you to understand where you are now and the steps needed to get to where you’d like to be.

By developing checklists, task lists and detailed orchestration and execution frameworks that support progress and milestone-based reporting, nothing is left to chance. You should workshop concerns and validate your plan with a proof of concept (POC) so that full transparency is established across your business. Confidence from preparing a methodology, with a well-architected framework, that has business leader buy-in baked in means that there are fewer surprises along the way. In addition, the knowledge gathered in this critical exercise helps to identify some early, quick wins and sets you up for a migration with the least amount of downtime.

Large, heterogeneous migrations are notorious for struggling to achieve near-zero downtime. In fact, databases that exceed 5TB often grapple with technical downtime windows which can often exceed five business days due to factors such as including sourced hardware capabilities, cloud connectivity capacity and data volume.

The benefit of leveraging a migration platform that was built to support near-zero downtime is reducing business disruptions to an acceptable level. This can be achieved by generating an in-depth analysis of SAP table structures to identify if you can be migrated online in advance of a cutover weekend. In addition, using other tools, such as LCP Migrate, can guarantee a maximum technical downtime to fit into even the most constrained windows. Because tools like LCP Migrate leverage SAP standard tools, such as R3load, R3ta, migmon and others, LCP Migrate is able to ensure continued support from SAP.

A migration was recently conducted by Lemongrass, as an example, for a large retail company that only experienced 12 hours of technical downtime by using LCP Migrate, instead of four or more days on average by not using the tool, despite having a 31TB database.

Leveraging the cloud makes it easy to conduct a small POC to test outcomes, understand the implications, and then move forward. By making the most of this flexibility, organizations can test and learn in real-time and make the changes necessary to keep any project moving forward. Adopting test-driven development practices that exhaust all possibilities means that any potential issues are dealt with before the real work needs to begin.

Automation is essential to near-zero downtime in order to lower risk and accelerate timelines. Through automation, teams execute tasks at a much faster pace while at the same time reducing manual error. Not only does this reduce downtime, but it also frees up resources to focus on the specialist areas that cannot easily be automated and that may need the attention of experts before they can be transitioned.

Other tips and tricks

In addition, your migration project can be combined with some housekeeping, including upgrading outdated​ systems and the removal of technical and/or historical data that is no longer needed. Optimizing the systems and migrating only the data that is needed results in less time being required for the migration itself. You can also reduce technical downtime requirements by migrating application tables partially during business uptime or, if your cloud provider has them available, by using robust, reusable migration pattern assets for a faster, more seamless transition.

An experienced SAP service provider can suggest an array of activities that will ensure your IT modernization project not only delivers to your expectations but also, with the right planning, does so in the absolute least amount of impact to your business, customers and stakeholders.

Working with a tenured team of SAP professionals who have found success in migrating, operating, innovating and securing enterprise systems is key to achieving not only near-zero downtime, but an SAP system that is efficient, lean and innovative.

The SAP Great Debate: Business Continuity | There’s No Innovation Without Automation | SAP Automation: A false dawn or a ray of light?