There’s No Innovation Without Automation 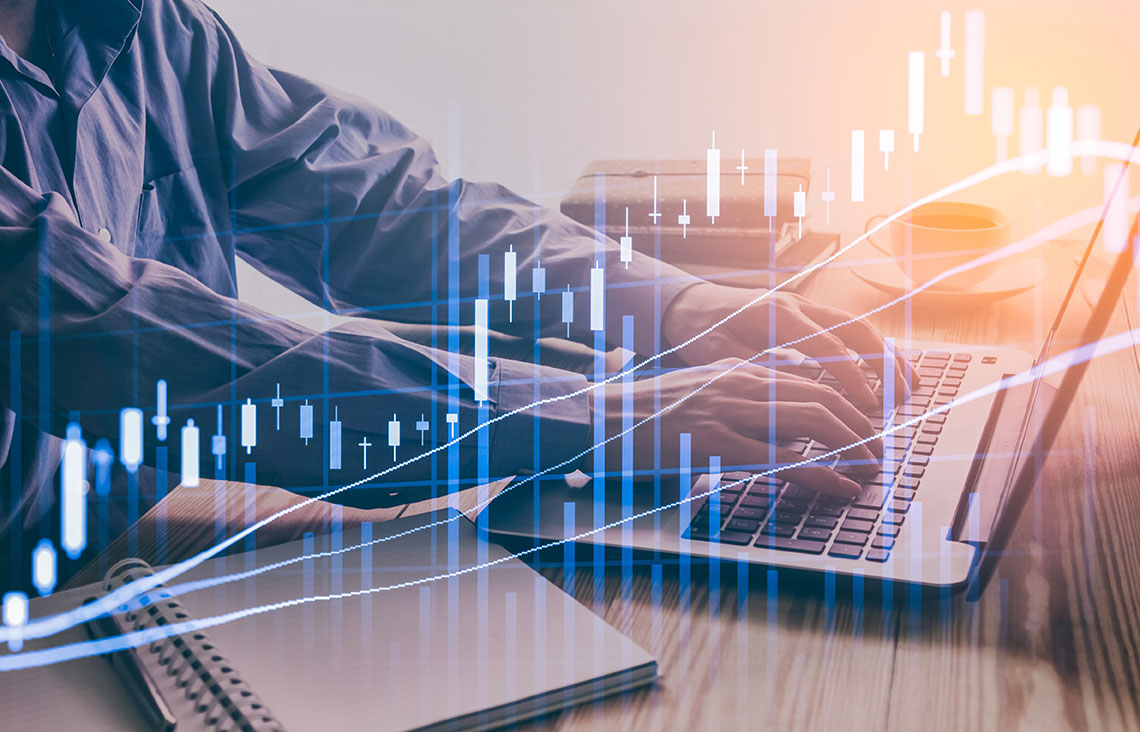 This is a boon for innovation. Cloud opened the door to cost optimizations, previously out-of-reach Cloud-native tools, security improvements, and other tangible business benefits. This also created something of a myth in the industry: people commonly think of Cloud as “easy.” Yes, migrating existing applications to the Cloud can create significant business value. But saying “Cloud is easy” can be dangerously misleading.

There are reasons for this perception. A developer with a credit card can create an account and spin up a new environment in a matter of minutes, for example. That’s a far cry from the days when that same IT professional might need to submit a ticket to an internal Ops team days (or weeks) in advance to provision a new Dev environment.

Operating in the Cloud at any kind of enterprise-scale is not necessarily easy, however. In fact, Cloud can be much more complicated than on-premises infrastructure. Consider the sheer number of new tools and services a platform like AWS rolls out in a given month—keeping up with the pace of change and innovation can itself seem like a full-time job.

Complexity becomes an even bigger issue when teams migrate to Cloud (or begin pursuing greenfield Cloud-native projects) while simultaneously trying to move with greater speed and agility, often driven by a new or ongoing digital transformation project in the company. Think about a team that’s undergoing a shift toward DevOps while also migrating a major legacy system to a Cloud—that’s a lot to tackle at once.

Fortunately, Cloud complexity is an eminently addressable challenge — so long as you embrace embrace automation. Automation, including the use of embedded or native tools from the hyperscalers themselves, is absolutely critical to Cloud success.

Automation is what enables today’s IT teams to achieve the benefits of a Cloud migration without saddling themselves with an untenable operational burden. Furthermore, automation is what makes a lot of popular mantras in business and IT today — such as “fail fast” and similar ideas — actually possible.

Automation is the foundation of innovation. There is no such thing as meaningful innovation without automation. That’s because sticking with largely manual operations turns IT into a bottleneck. Technology hampers the overall business rather than drive its most pressing strategic priorities. Organizations that don’t adapt to this reality face big headwinds. Cloud on its own does not solve the problem; Cloud paired with automation is what is needed.

Consider the various operational requirements of any IT environment: provisioning, configuration, security, scaling, resource management and optimization, and change control/change management. Without effective automation, each of these alone can require an intensive amount of manual effort to manage in the Cloud and quickly become more complicated than their counterpart in a plain-vanilla on-premises environment. If you can’t quickly scale up as your application needs change, whether due to a demand surge or other factors, then you’re not achieving the speed and agility that Cloud promises, for example. Likewise, if you can’t scale down machines that are no longer needed, you’re almost certainly wasting money on idle resources. This is where a Cloud platform’s autoscaling capabilities come into play.

Similarly, consider your organization’s existing change control or change management processes. It’s a necessary function of many enterprises, especially those who must manage regulatory compliance. When applied manually in the Cloud, it can quickly become a byzantine effort that severely limits agility. That’s a nonstarter for most modern businesses. This is another challenge that can be addressed with automation in the Cloud.

It’s also important to understand that automation drives quality as much as it drives agility. It enables you to deliver new products and services faster and more frequently while fostering top-notch user experiences. The autoscaling scenario above can reduce capacity-related outages that damage customer experience and the bottom line, for instance. In this way, automation and Cloud together form the basis for true operational excellence and its hallmark characteristics of capacity, elasticity, performance, and security.

This is not just the purview of customer-facing applications, either. Competitive businesses must bring the same philosophy to their whole IT portfolio. Innovation depends on internal systems becoming as nimble as a web front-end.

Think about an ERP system like SAP; change on SAP for enterprises has traditionally moved at the speed of an elephant when today’s businesses operate at the speed of a gazelle. You must apply the processes, tools, and culture of Cloud and automation to back-end systems, too. You can automate operational tasks in the Cloud, such as system refresh and other system-level operations. This paves the way to zero-downtime maintenance, patching the database at the OS level while getting rid of the hours of downtime that task would previously have required. Or think of the necessity of backup-and-restore: Via Cloud-based automation, you can deliver point-and-click restores that greatly reduce time to recovery.

Again, this is about quality just as much as agility. Applying automation appropriately to a Cloud-based ERP system can reduce or eliminate human error, too, further boosting system performance and reliability.

In short, Cloud offers great opportunities for enterprises to access transformational innovation. However, you can’t be innovative without being agile, and you can’t be agile without automation.

A 10-step plan for migrating SAP to Azure