SAP Automation: A false dawn or a ray of light? 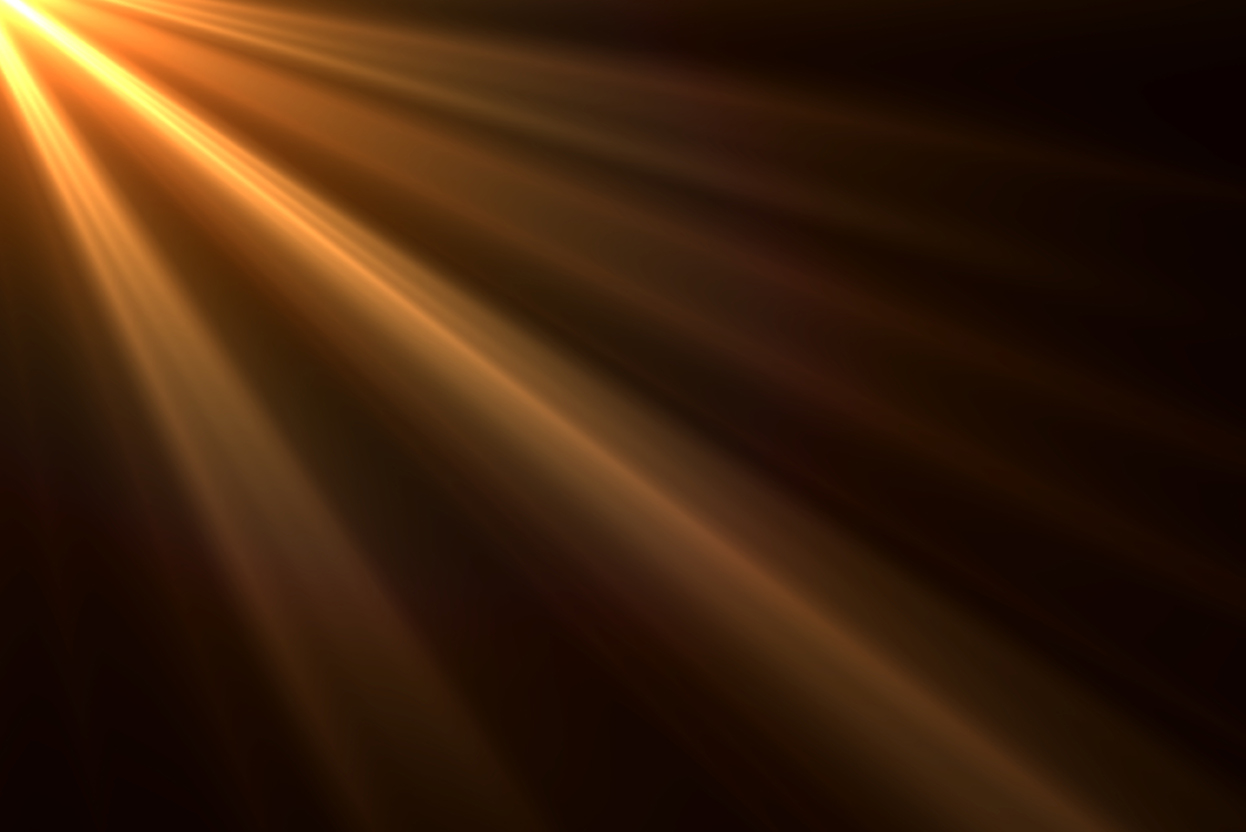 Let me start off by saying that I’m totally bought into the benefits of automation when applied to managing enterprise applications such as SAP.

I’m a techie at heart. As a teen, I devoured Commodore VIC-20s, Sinclair Spectrums, Commodore 64s, the mighty BBC Micros, and later ARM-based (yes, that very same ARM) Acorn Archimedes. I was (am) that way inclined; a bit of a nerd my children may say. (As I write, there is a BBC Basic emulator on my desktop.) My degree is a first-class master’s in software engineering with specialisms in Artificial Intelligence, Machine Learning, and The Psychology of Human-Computer Interaction.

With this context, you can surmise I’m bound to get excited about infrastructure as code and software-enabled automation, in general, and as it relates to SAP. (Yes, I know it’s 30-years old and yes, I hear things have changed, but the principles remain the same.) We are in an era of infrastructure as code, and as such, we should expect SAP systems to run at a lower cost and more reliably through software automation.

Why is automation so key to SAP on Cloud?

At Lemongrass, we manage some of the largest, most complex, and beastly SAP systems in existence for many large enterprises with household names. Our customers buy into a vision of lower cost, better flexibility, and higher levels of innovation.

But you don’t just enable that vision by migrating SAP to the Cloud – any Cloud. You have to support the migration with new ways of working, a change in mindset, and high levels of SAP-specific automation at its heart. Without that automation, you’ve just got the same SAP system, working the same old way but (potentially) on expensive kit.

The battle between “day-rate” and automation

Automation is a bit of an industry buzzword of the moment. I get to see many proposals from the usual SIs and, frankly, I’m not seeing the benefits of automation being passed on to the end SAP user. I typically see the same old-day-rate proposal plus expensive automation. The result is the same user experience (as pre-automation) at a higher cost because you are paying for the same effort as before plus additional software licenses for the highly expensive newfangled, shiny automation. I do understand that automation is not solely about cost– there’s also repeatability, quality, flexibility, etc., – but automation should be able to deliver all these outcomes at a reduced price.

Why is this not always the case? I think there are several reasons:

So, how do you make sure that you’re getting the benefits of SAP on Cloud automation? Here are some suggestions:

I believe everyone should be looking at automating their SAP systems because, without automation, there is no cost reduction, no agility, no innovation, no DevOps. It’s no surprise that here at Lemongrass, SAP automation is at the center of everything we do. As such, we have significantly invested in the Lemongrass Cloud Platform (LCP). It’s a great SAP on Cloud automation platform (as you’d expect me to say) and is probably THE reason our customers choose us.

I hope this piece has provided you with some food for thought as to why and how automation can be applied to managing enterprise applications such as SAP. If you’d like to learn more about the value of automation, feel free to get in touch.

Are you too cool for SAP? | It’s Operate Stupid | There’s no Innovation without Automation