Putting the Cloud in your Legacy Application 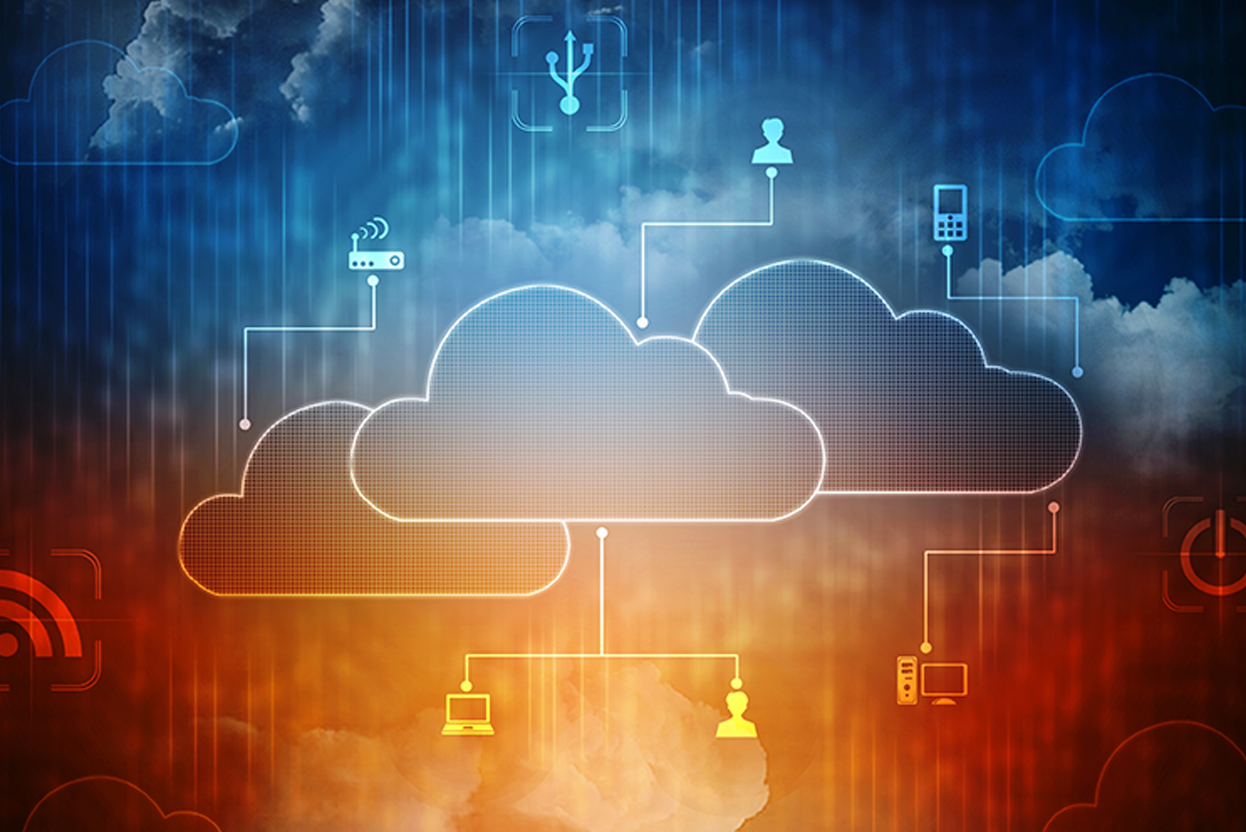 Every CIO is familiar with the idea of putting a legacy system to the Cloud. More of them might need to start thinking about reversing the pattern.

I’m not referring to repatriating Cloud-based workloads in your own data center. Rather, legacy systems and the teams that manage them must become “cloudier” to unlock the massive benefits of moving large, entrenched systems like SAP to a modern hyperscale platform like AWS.

Just getting to the Cloud was a natural first step for many organizations. Once there, however, they encounter many of the same challenges they sought to alleviate in the first place – year-long lead times (or more) just to do an upgrade, or difficulties integrating with other critical systems, or data management headaches, for a handful of examples. The Cloud isn’t quite as cloudy as they were expecting. The very real and powerful benefits of Cloud – such as improved agility, performance, costs, and security – remain elusive.

That’s because just getting there isn’t enough. It’s just the first of three levels of capabilities required to not simply migrate but optimize legacy applications to take full advantage of Cloud and Cloud-native technologies.

It’s by working toward and achieving the second and third levels that you become able to put the Cloud in their legacy applications – not just the other way around. Let’s examine each level in turn.

The first level is the one many teams have already attained, whether with a lift-and-shift approach or other migration patterns. They’ve successfully moved a legacy application, whether their ERP or other enterprise systems, to a Cloud-like AWS or Azure. Perhaps they’ve moved several or more such apps.

The team possesses or is developing core Cloud infrastructure/IaaS skills with the platform of choice; the organization is serious about cost optimization and perhaps is even doing FinOps; security is another priority.

These are all positive steps – but they’re just that, first steps.

When organizations treat them as the endgame, they get stuck – and start wondering why their legacy apps aren’t reaping the advantages of their new environment.

Reaching the next level of Cloud capabilities requires making your legacy system itself more agile. Automation is bar-none the best foundation of an operating model that improves agility, performance, and other characteristics – without automation, migration does not itself relieve the significant challenges that organizations struggled within their own data centers.

Managing infrastructure (and by extension, much of IT operations) as code is a significant step toward this level, for example, as is deeper ITSM integration, building an IT data lake, and embedded AI and machine learning (AIOps). This level alone is a considerable evolution from the initial migration – yet many organizations and their technology partners struggle to get here today.

While increasing automation alone will enhance agility and other desirable results, the most optimal outcomes – of the sort that enable rapid, scalable innovation that boards and customers alike demand – come from this level of capabilities.

Just as automation is integral to the previous level, a Cloud-native integration framework is pivotal here. This is what enables you to integrate and orchestrate across not just a legacy system like SAP but any other applications you want to run in the Cloud, too. Containerization, business data lakes, API gateways, and more all come into play here.

At this level, organizations are able to not just manage their enterprise data but innovate with it, driving visible impacts at the functional business process layer – this is where Cloud truly produces quantifiable and qualitative business value.

It may seem daunting, especially for those organizations that struggled just to migrate their application(s). But it’s very much realistic – a key here is to reframe your target not as “the Cloud” (or even a specific Cloud), per se, but as a target operating model: faster, more agile, tightly integrated.

But that’s a longer-term pursuit. The more urgent focus should be on building out the bridge that will get you there: Automation. Without doubt, automation is the single-most-important enabler of that target operating model – and of putting the Cloud in your legacy applications, not only the other way around.

Automation Delivers Real Value from your SAP Systems on Azure

How China’s Personal Information Protection Law could affect your business