Mind the gap! Are there enough consultants to meet the demands of Cloud migration? 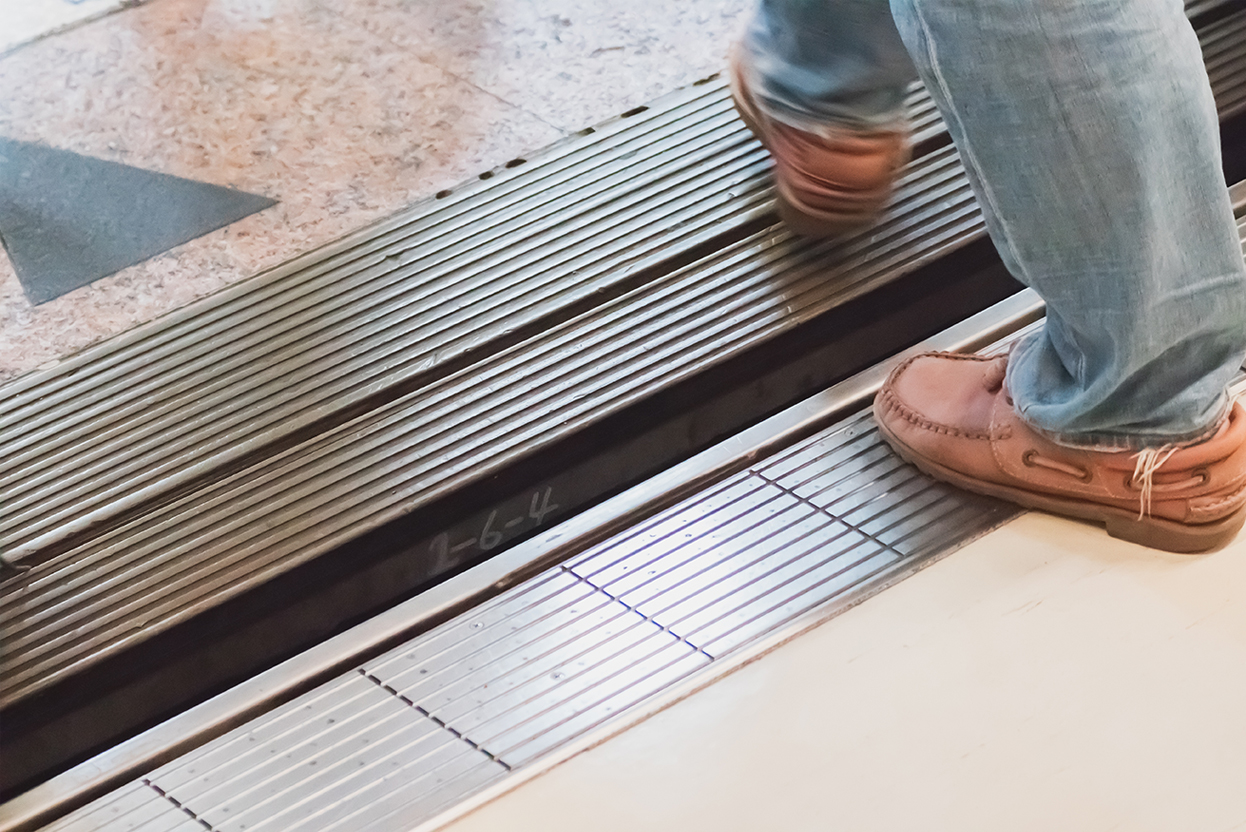 As recently as five years ago, the prospect of migrating critical systems like SAP to the Cloud seemed something of a fantasy. It just didn’t seem a viable option for CIOs to run their most critical systems on something that was perceived as immature, unstable, and insecure.

How times have changed

In a recent study commissioned by Lemongrass, Europe’s leading independent pollster Norstat surveyed 100 senior SAP users at EMEA enterprises split evenly among those that had yet to migrate SAP workloads to the Cloud and those who had already completed the move. The purpose was to understand whether the dream of the Cloud truly matched with the reality of being there.

The results make it clear that the pace of adoption is increasing. And fast. But does this create a further challenge? Is the current supply of knowledgeable consultants and systems integrators (SIs) able to keep up?

According to the Lemongrass study, exactly half (50%) of EMEA enterprises said they have a stated objective to migrate SAP workloads to the Cloud within the next 12 months. These organizations believe greater agility (80%), security (78%) and reducing cost (73%) will be the major benefits in doing so.

This is driven by a combination of factors, not least the 2027 support deadline announced by SAP and the need for organizations to become more data-driven, resilient, and responsive to changing demand.

Organizations themselves aren’t likely to have widespread, in-house skills to embark on such a project. While knowledge of business-critical applications such as SAP (and Cloud technologies in general) is on the up, migrations are such a large and infrequent occurrence that many people simply aren’t able to build up the necessary experience.

However, it is clear that Cloud technology and SAP application skills are expected to be of the highest level, as evidenced by the certification programs available through AWS, Google, Microsoft and SAP, with experienced and qualified personnel in high demand in the market due to the upsurge of Cloud migrations as a whole.

The survey revealed the extent to which in-house teams are familiar with the demands of an SAP migration project. Almost a third (31%) of senior SAP users polled said they have undertaken a Cloud migration project to increase their skills and knowledge and to gain experience. However, the migration phase is just one part, with the greater focus now needed on how people develop their knowledge, skills, and understanding about operating SAP applications in the Cloud. In some cases, at a granular level, it may mean an adaptation of an employee’s role.

The Cloud requires an entirely new way of thinking, from security to financial planning and everything in between. There has previously been a tendency for organizations to simply ‘lift and shift’ to the Cloud, without full consideration as to the skills and process changes required not only to leverage benefits but to avoid pitfalls.

As an example, Cloud Financial Management is a core capability for the Operate phase of any Cloud deployment. Achieving infinite capacity to do things is liberating for most enterprises, but infinite capacity potentially comes at a high cost. Organizations need skilled professionals in Operations to be focused on this concern – but there is still a question of whether that person is an IT resource with additional finance skills or a Finance resource with an additional understanding of Cloud technologies? There are a wide range of considerations regarding new ways of working, but the operate phase will have the broadest and most significant impact and will drive the outcomes that define its success.

A Forrester report further highlighted the ‘tech talent panic’ that is expected until new sourcing models go mainstream. According to Forrester’s research, IT firms face the highest turnover across any industry, with an attrition rate in excess of 13%. The study also found it takes on average 66 days to fill each tech role, compared to 45 days for other roles.

Forrester argues that this will lead to demand outstripping supply, with an increase in wages hitting the bottom line of IT firms. The pressure will be ‘relieved’, the report says, by using cloud-first and platform-based architectures, requiring low code and no-code solutions to lessen the need for the most technical skills.

Are there enough SI consultants to go around?

We have seen the caution with which organizations treat their SAP migration projects. But with the right systems, processes and skills on hand, the Cloud is nothing short of a playground for innovation and continuous improvement. Yes, it is secure, compliant, fully certified and supported for SAP workloads, but it is the agility it affords the organization that really stands out.

It is very likely that the skills gap highlighted in both the Lemongrass and Forrester findings will lead to a greater reliance on SIs for the operations of these systems once migrated.

But are there enough of them? A study from Source Global Research, which provides research and analysis for the professional services industry, found one-in-five firms are turning down work due to being short-staffed – and retention has become a larger problem in 2021.

With businesses looking to take on major transformation projects, only accelerated by the pandemic, the right partner to achieve strategic aims is of crucial importance.